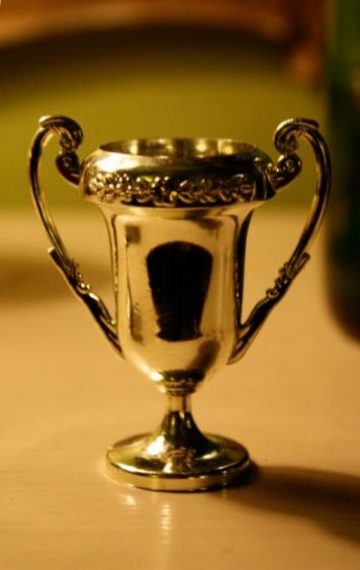 READ "ONE OF THEM" “One of Them,” winner of the 2012 Solas Silver Award for “the most inspiring tale of aid, comfort, philanthropy, or caring for others in faraway places.”

“The Trekker,“ honorable mention in the 2015 Solas Awards.

Award-winning publisher Travelers’ Tales is the sponsor of The Solas Awards, an annual competition to honor excellence in travel writing. The Awards honor writers whose work inspires others to explore. Travelers Tales stories are about travel and the world–funny, illuminating, adventurous, uplifting, scary, inspiring, poignant stories that reflect the unique alchemy that occurs when you enter unfamiliar territory and begin to see the world differently as a result. The awards are meant to be a catalyst for those who love to leave home and tell others about it.

Mary Anne was the recipient of the inaugural award for Communicating Public Health to the Public from the University of Washington’s School of Public Health in 2015.  The award is given annually to recognize the efforts of UW faculty and staff for effective and compelling journalism that informs and motivates the public about critical issues that affect the health of the public, both in the U.S. and internationally.  In the award letter, the dean of the public health school noted,

Your well-written and passionate blogs for the widely-read Huffington Post illustrate for the general public the depth and breadth of the field of public health. Ranging from topics such as homelessness to sweatshop practices to trade agreements, your writing demonstrates that public health touches every aspect of daily life.